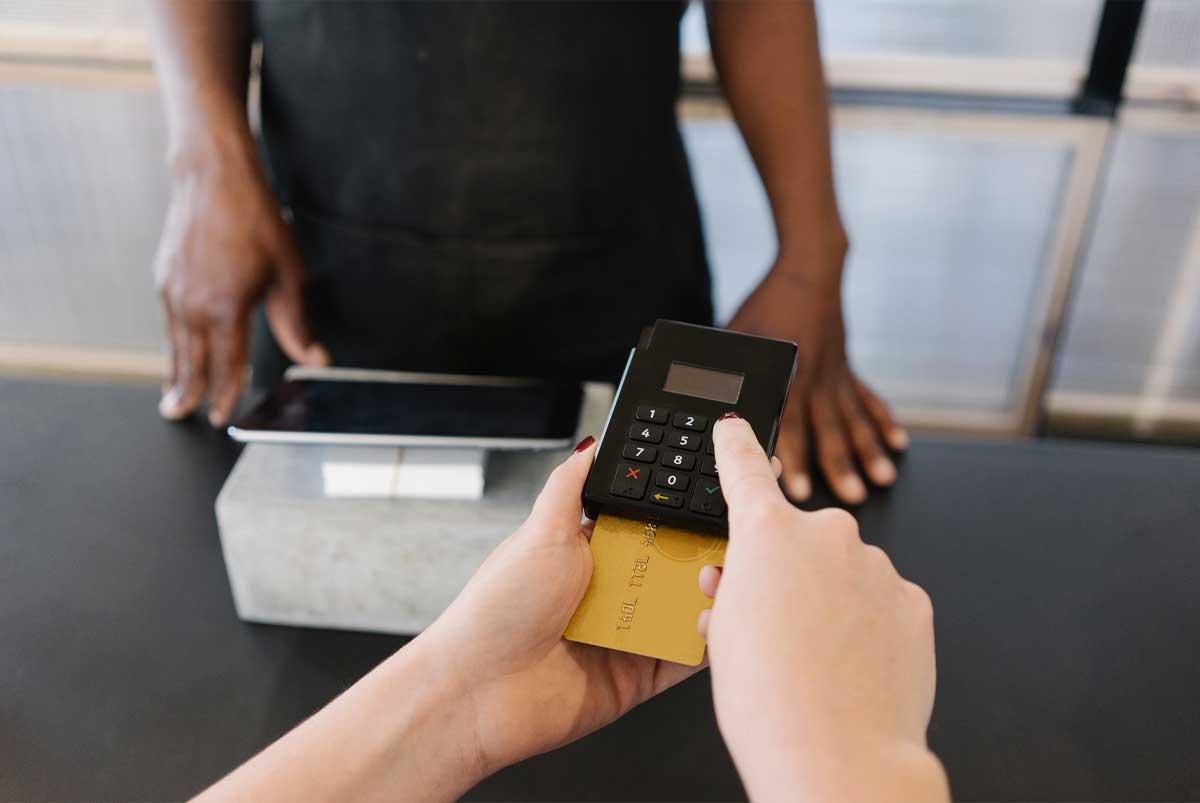 Although they’re unfairly vilified by a vocal minority, there are many reasons why using credit cards for purchases makes a lot of sense.

There have been, however, many recent examples of consumers paying a higher price for products and services when paying with credit cards compared to alternatives.

Some merchants, most notably gas stations and liquor stores, tack on additional fees for consumers making credit card purchases instead of using cash.

In New York, consumers have reported gas prices than run as much as 40 cents per gallon higher for customers paying with credit cards instead of cash.

Why Do Merchants Charge More for Credit?

The reason merchants may opt to charge customers more for using their credit cards is because they have to pay fees to accept credit card transactions.

These fees, formally referred to as “interchange fees”, are charged by networks like Visa, Mastercard, American Express, and Discover, and they can add up and represent a considerable expense for retailers.

The majority of merchants choose to eat interchange fees as a cost of doing business.

Others may pad the pricing on their products in order to offset the expense of processing credit cards.

However, for merchants such as gas station owners, where the product price is deeply scrutinized by consumers, the practice of passing along credit card fees to consumers is more common.

Is It Legal To Charge Customers More To Use Credit?

If you ran into retailers that were charging variable prices based on your payment method prior to 2013, it was likely in violation of their agreements with the credit card companies.

The ability to pass credit card fees on to shoppers came about as the result of a settlement from a class action lawsuit against Visa, Mastercard, and several banks by merchants like Amazon.com, major airlines, health insurance, and many brick and mortar stores.

The merchants claimed that Visa, Mastercard, and the banks were guilty of price fixing and, in truth, many merchants criticized the settlement as being an insufficient solution to the problem.

In fact, WalMart opted out of the original class action lawsuit and filed a $5 billion dollar lawsuit of its own against Visa in May of 2014, citing price fixing as one of their primary complaints.

But here’s the thing — credit card surcharges aren’t legal everywhere, in every context. As of 2016, California, Colorado, Connecticut, Florida, Kansas, Maine, Massachusetts, New York, Oklahoma, Puerto Rico, and Texas all have laws prohibiting them, though some have been challenged in court. Likewise, some states may ban surcharges, per se, but allow discounts for customers who opt to use cash. Check up on your state’s laws for the most current information.

Will Consumers Always Pay More To Use Credit?

No one can predict whether merchants will always have the option of charging consumers higher prices for using credit cards instead of cash.

For now merchants are fully within their rights to do so, although most do not.

The reason is because consumers can always pick and choose to do business with those that do not charge credit card transaction fees as part of their product pricing and therefore offer lower fees.

This is an especially sensitive issue for the big box discount retailers, who are constantly battling with each other over having the lowest prices.

Increasing the price of their goods to cover credit card processing fees could be the last straw that causes customers to shop elsewhere. 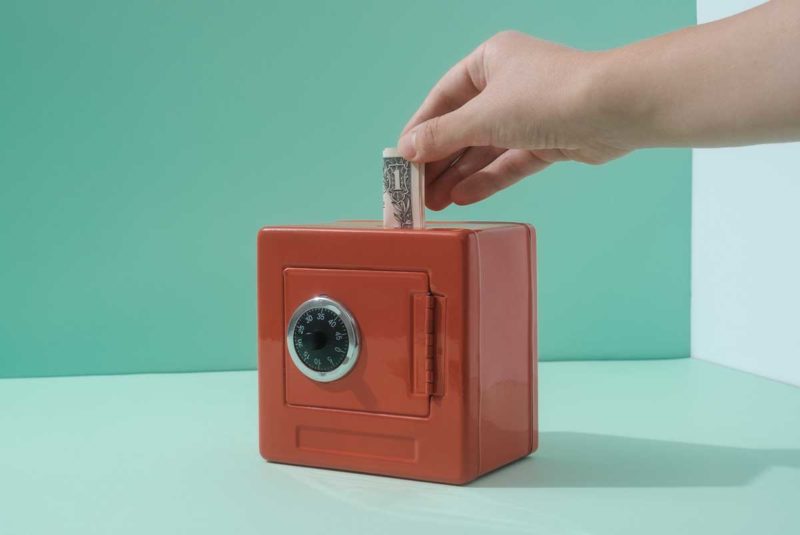 What Is a Finance Charge and How Do I Avoid It? The Surprising Truth About APR vs. Interest Rate for Credit Cards What Does 0% Intro APR Mean?