When choosing where to park your money, you’ve got lots of options. Big banks, small banks, holes in the backyard … and credit unions.

Though you’ve probably heard the term before, you may have questions — questions like “what is a credit union?” and “what’s the difference between credit unions and banks?”

Well, don’t worry, ‘cuz we’ve got the answers. Here’s how to determine whether a credit union is right for you.

What Is a Credit Union?

The big difference is that credit unions are nonprofit organizations that offer banking services to their members only.

In fact, credit unions are cooperatives — which means that, when you join one, you’ll actually become a partial owner. You’ll be able to vote on policy and leadership changes, and will receive your dividends in the form of lower fees and better interest rates.

The first credit union in the United States was St. Mary’s Cooperative Credit Association in New Hampshire, which was founded in 1909 to serve low-income mill workers. And therein lies the other main difference between credit unions and banks: Credit union members must have a common bond of association.

Credit unions, in other words, serve a specific population — be it a certain region, profession, or religious group. To become a member, you generally must be a part of that population or have a family member who’s already joined. Some credit unions also allow anyone to become a member if he or she pays a small fee or donates to a particular nonprofit organization.

While they offer similar financial services, you’ll discover several key differences between credit unions and banks. The former excels in some categories, the latter in others. Here’s what to look out for.

Whereas credit unions are nonprofit organizations, a bank’s No. 1 goal is to make money. They have to answer to their corporate shareholders, after all. But when you join a credit union, you become one of the shareholders.

And not only that, but credit unions don’t pay federal taxes — which means they can pass some savings on to you. They often do this through free checking accounts, higher interest rates on savings accounts and CDs, and lower rates on loans and credit cards.

Due to these better rates and fees, CUNA recently estimated that credit unions provided an average benefit equivalent to $115 per member or $241 per household in the past year.

As with every rule, however, there are exceptions. Some credit unions charge higher rates or higher fees than big banks. So be sure to do the math before assuming your credit union offers a better deal.

Since credit unions generally don’t have many ATMs, some waive out-of-network ATM fees, and others offer access to nationwide ATM networks with thousands of surcharge-free machines.

Since national banks are much bigger than their credit union counterparts, their range of financial products is, too.

Most banks can offer dozens of different types of credit cards, loans, and banking services. So, if you want to house your entire financial life in one place, it’s easy to do so with a major bank.

Credit unions, on the other hand, generally offer fewer options.

Credit union locations are far more limited, too. If you move to a different neighborhood, you could end up far from the nearest branch; if you move to another city, you may be out of luck entirely. And, if you travel abroad frequently, you might have more challenges with your credit union debit card than you would with one from a big international bank.

With all those resources, large banks can also offer superior rewards programs. That’s certainly true when it comes to their credit cards. Some banks even offer rewards on their checking accounts, too.

By that same token, a big bank can have millions upon millions of customers.

Translation? You’ll usually be much less of a number at a credit union. (Though we should note that, for the first time in 2019, banks beat credit unions in a national customer satisfaction survey.)

Credit unions also excel at educating their members, offering resources and events on important topics like saving and using credit.

In fact, if you have bad credit scores, using a local credit union for your loan and credit card needs can often be a more accessible option. Since their bankers can take a more holistic view of your finances, credit unions may be more willing to work with you.

As you can see, both credit unions and banks have their pluses and minuses. Consider what’s important to you — whether it’s better rates and personal service or mobile banking and flexibility — before making your decision.

How Do You Find a Credit Union?

Ready to give credit unions a try? To find one near you, use the NCUA’s credit union locator to display local credit unions and eligibility requirements. Before signing up, be sure to read reviews and compare fees. 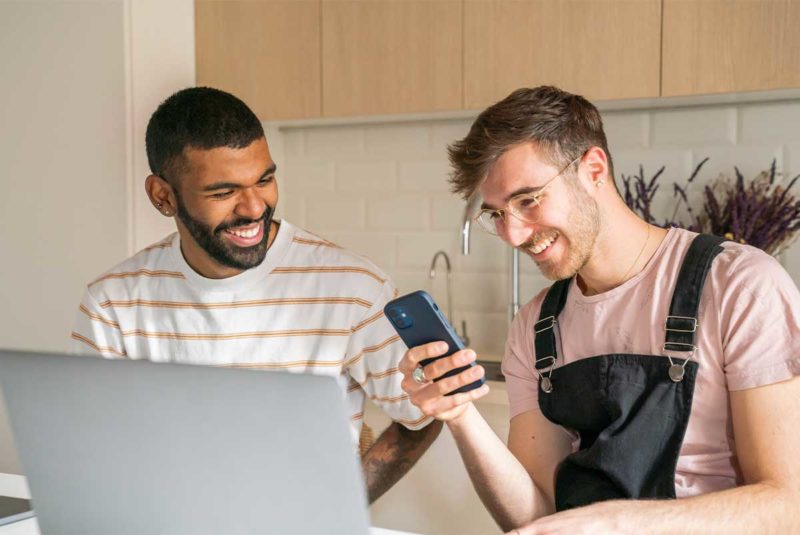 How To Build Credit Without a Credit Card 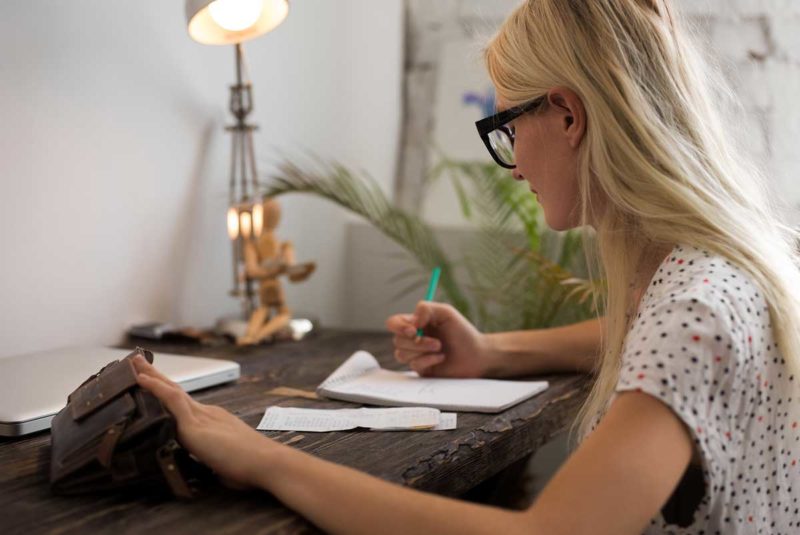 2021 Survey: Revealing Habits and Misconceptions Ahead of Financial Literacy Month 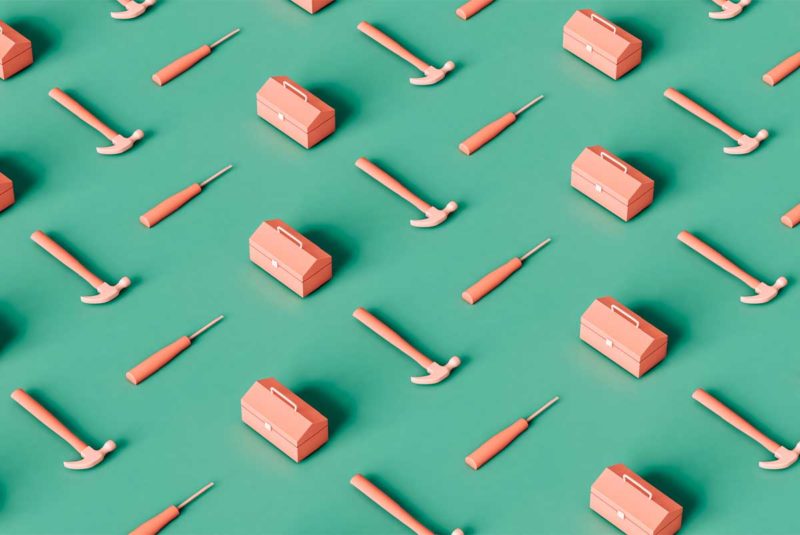 What Is a Credit Builder Loan? Another Way To Build Credit 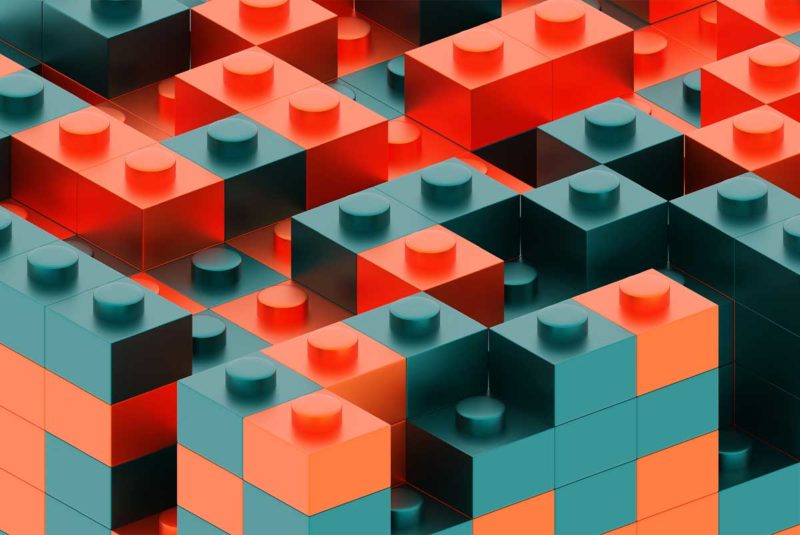 How To Rebuild Credit: A DIY Credit Repair Guide