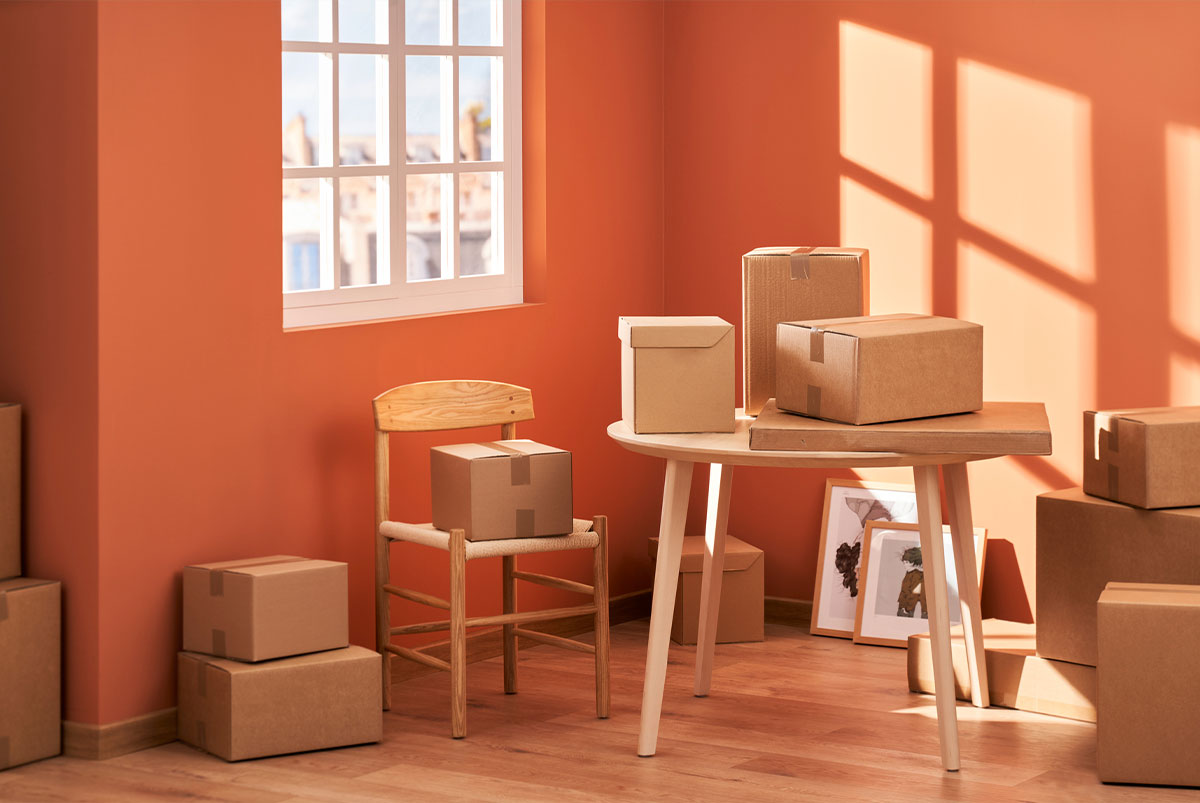 Home › Mortgages › Applying for a Mortgage › How Mortgages Work

When you’re looking at home mortgages, most lenders will list their 30-year fixed-rate mortgage right at the top.

How popular is it? Well, according to statistical data from the Federal Housing Finance Agency (FHFA), on new residential mortgages between 1998 and 2020, an average of 69.4% of mortgages were 20- and 30-year fixed-rate mortgage loans.[1]

Many have wondered about the 30-year mortgage’s appeal and why it has been a longstanding mortgage leader, but they understand once they look at its benefits. But how did the rates come to life, and where they are now? Time for a quick flashback.

Lenders offer interest rates based on factors like the economy, the housing market and the baseline lending rates set by the U.S. Federal Reserve. Your credit score, credit history, how much you earn and the amount of debt you’re carrying also factor into the interest rate you’re offered.

The Inception of the Great American Mortgage – A Visual Take

Before the 1930s, mortgages were largely unregulated. In response to the Great Depression, President Franklin D. Roosevelt enacted a series of programs and projects, including a massive rethinking of how mortgages were managed.

As the economic boom of the post-war years ramped up into the 1950s and early 1960s, the demand for housing exploded and interest rates went up as well. To keep mortgage payments affordable, the length of mortgages was extended to 20, 25 and 30 years.

By the 1960s, the 30-year mortgage evolved into a new standard and became the most popular option on the mortgage market.

In 1965, the Department of Housing and Urban Development (HUD) was established as part of a government effort to increase homeownership and prevent housing discrimination.

To accomplish this goal, the government established greater regulation and standardization of the mortgage market and expanded government programs designed to provide mortgages to more families with Federal Housing Administration (FHA) and U.S. Department of Veterans Affairs (VA) loans.

The 1970s were a turbulent time in U.S. history, but it was the start of the federal government’s effort to collect data on 30-year mortgage rates. When Freddie Mac began tracking 30-year fixed-rate mortgages in 1971, interest rates were around 7.38%.[2]

As the decade wore on, rising debts and economic crises led to price hikes across the board. As a result, interest rates were raised, hitting a high of 12.9% by the end of 1979.[2]

The 1980s: The great inflation

By the early 1980s, America was dealing with record levels of inflation. Everything was expensive.

To counter the rise in prices, the Federal Reserve raised interest rates to record high levels, spiking at 18.45% in October 1981.[2]

By the end of the decade, the economy improved, the inflation crisis passed and interest rates dropped to an average of 10.32% in 1989.

The 1990s: The great moderation

Banks were offering subprime mortgages. These mortgages featured low introductory rates and looser income and credit restrictions, allowing many borrowers who would have been ineligible for mortgage loans in the past to finally become homeowners.

The 2000s: The housing bubble and Great Recession

Interest rates remained around 6% – 7%,[2] and these low rates encouraged more Americans to buy homes, heating up the housing market.

In the late 2000s, home prices dropped and many home buyers ended up defaulting on their mortgages. The housing market collapsed and the mortgage bond market crashed, leading to the Great Recession.

To help stabilize the economy, the federal government dropped interest rates to record lows and the rates for the 30-year fixed-rate mortgage stayed below 5% for the rest of the decade.[2]

The government also set new rules, like the Dodd-Frank Wall Street Reform and Consumer Protection Act,[3] which created new regulations to keep large banks from becoming “too big to fail.”

The 2020s: The pandemic housing boom

In the early part of 2020, the interest rate on 30-year fixed-rate mortgages was between 2% and 3%.[2] These record low interest rates led to an explosion in home buying and refinancing. And that drove home prices to record highs. In 2022, the Fed, concerned about inflation, raised interest rates and borrowers saw interest rates rise as high as 7% across the mortgage market.

Want a historical perspective? Here’s a 50-year breakdown of what it would cost you to buy a home, what you might expect to pay in interest, your estimated monthly mortgage payment and what you could expect to pay over the life of the loan.

If you want to see what your mortgage could be, use our mortgage calculator to estimate your monthly mortgage payments.

For now, the 30-year fixed-rate mortgage remains the gold standard in the housing market. But with interest rates at record lows and home values at record highs, some experts suggest that borrowers might do better with a 15-year or 20-year mortgage. These also have lower rates, and you’ll pay less interest over the life of your loan. It’s worth noting that your monthly payment will likely be higher for shorter-term mortgages because you’ll have less time to pay off the loan.

Until the 30-year mortgage is unseated as America’s most popular mortgage, the first option your lender will offer will likely be the 30-year option. 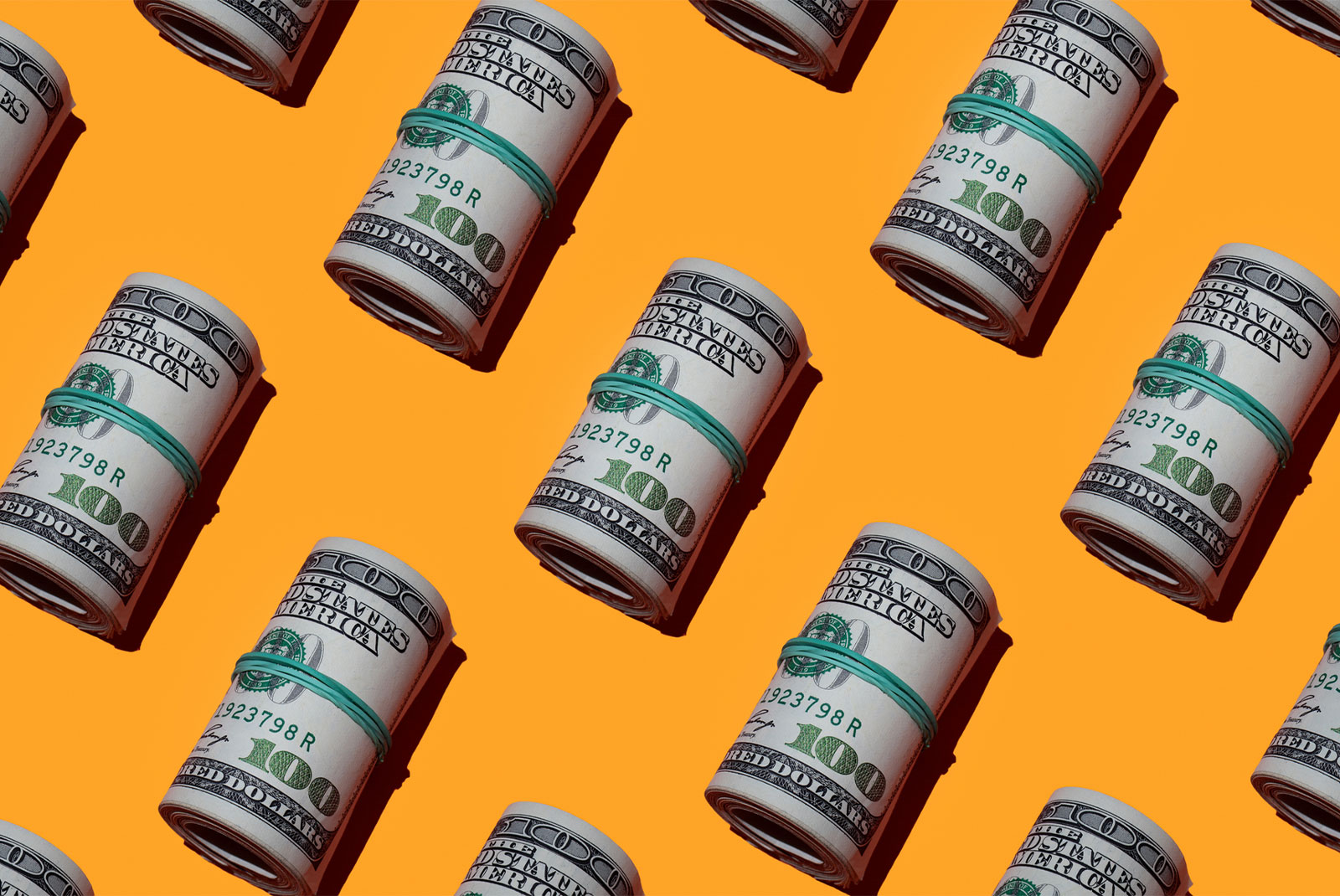 How To Get a Mortgage Preapproval What Is a Fixed-Rate Mortgage and How Does It Work? 5 Most Common Mortgage Scams & How To Avoid Them